this past week, i looked through photography books in the campus library to try to find something that interested me, to find some inspiration outside the internet, for a class assignment. i thought i was looking for a fashion photographer by definition-- patrick demarchelier, annie leibovitz, mario testino-- but i came across a book called tribe, a book of photographs by hibiki kobayashi, that had image upon image of different people from different disappearing tribes. there was more than an amazing emotional connection through the eyes of the subjects, there was also a quality to the images that i likened to an editorial or beauty shot from a glossy magazine. there were piercings and gauges, makeup and clothes, that i might expect to see inspiring a vogue-like shoot on grunge-punk chic or the newest "tribal" look for summer. i liked it.

and that's when i got a little bit irritated and confused, and i didn't know what to do, because instead of photographing these people in their homes, this photographer chose to place them in front of a white background. like a glamour shoot.

the last picture i really paid attention to was a photograph of a young girl with a large hoop in her nose and a bindi on her forehead, wearing a floral print dress. i really could have just described half of the hipster kids in existence. but is that wrong? i've heard that it's acceptable to wear a bindi if you receive one from a hindi woman, i've heard that it's never acceptable to wear one unless you're hindi, and i've heard that if it makes you feel beautiful, you should wear one, because it's a beauty piece just as as well as it's said to protect against bad luck and many other things.

the same goes for all the hype that surrounds images like this, this, this... the list goes on. it seems like a bunch of overprivileged kids outside of their own culture, maybe even sexualizing other cultures, being offensive.

i even get nervous when people ask me about my religious inclinations every time i wear a circle scarf with the back part as a hood, since it looks like a hijab. where is the line, anyway? 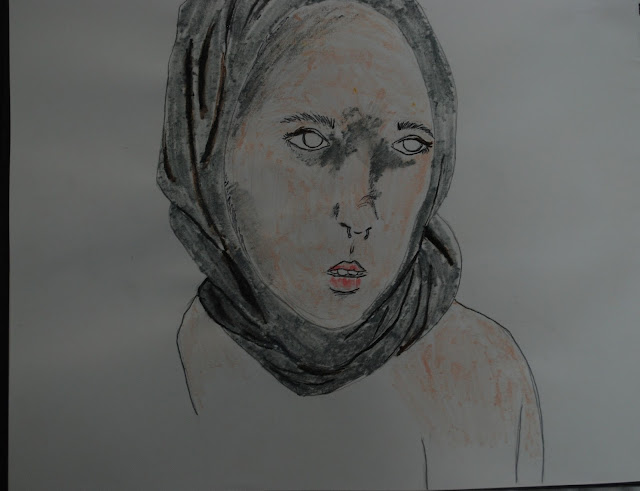 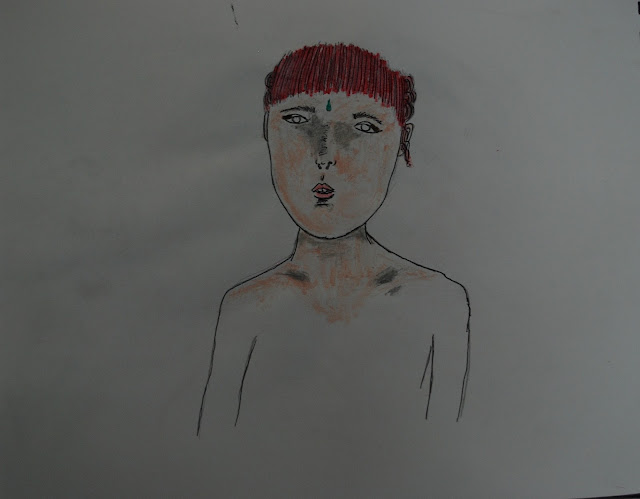 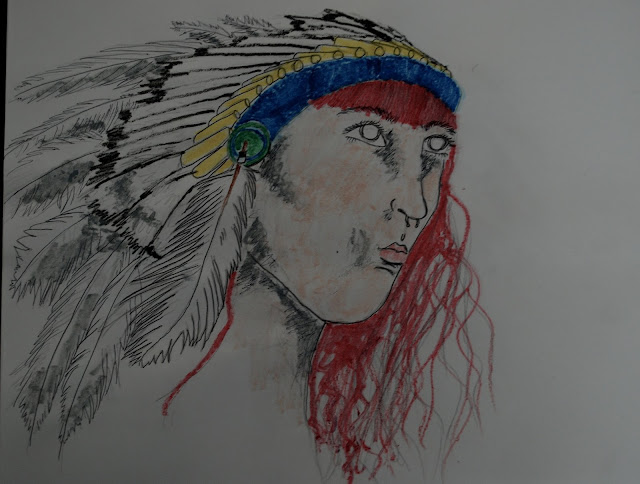 AND, even if there is a line, should it be as heavy as most set it to be? i understand things like urban outfitters' stumble in naming some undergarments "navajo print," since that's actually a specific tribe of native americans (whoops), and i don't really like using "tribal print," either, but when can people borrow from other people for inspiration? when is it respect and when is it just a matter of people not being able to share?

i'm not even sure where i stand on this topic, in the end. i'm just starting my interest.