a gradual midwest fall layering and a heavy story: 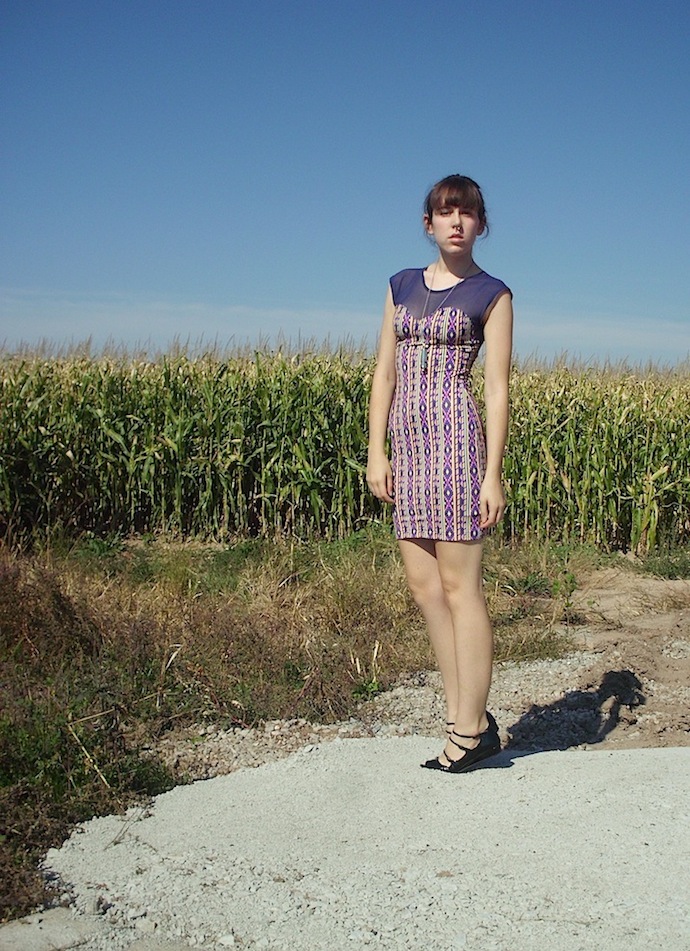 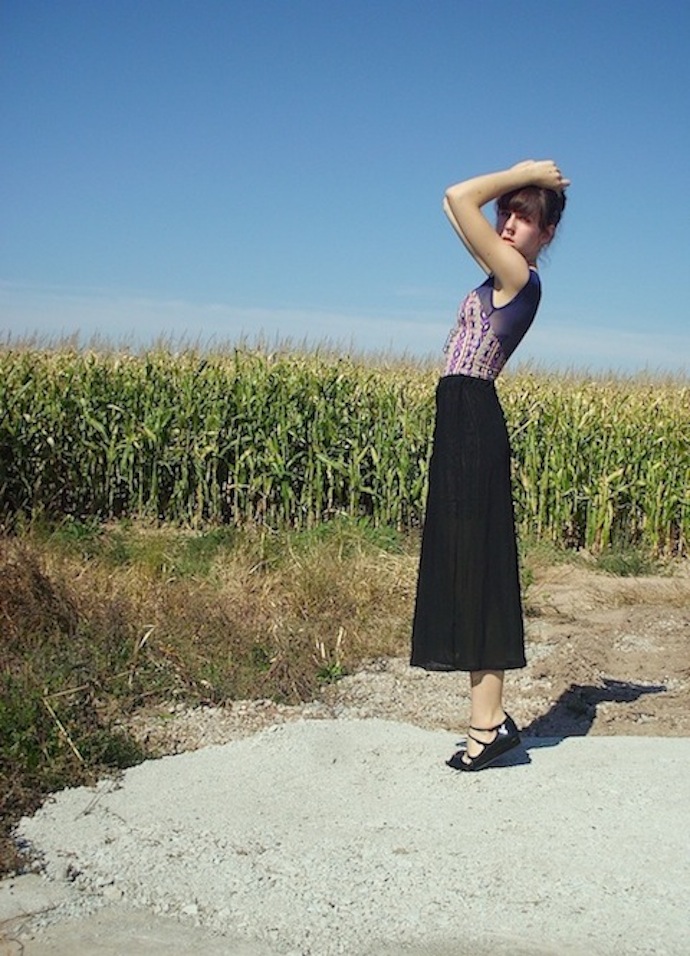 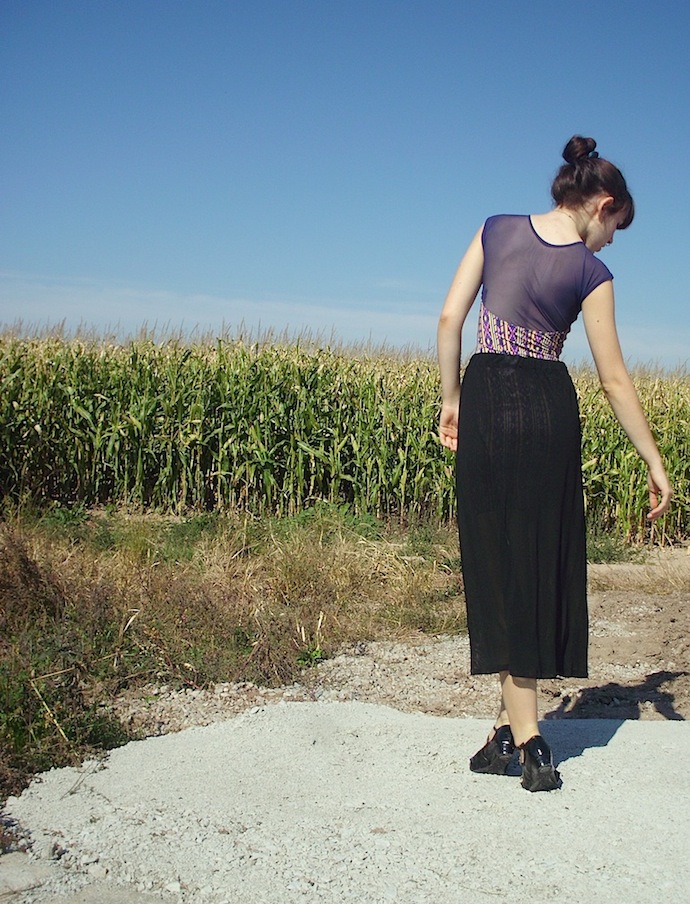 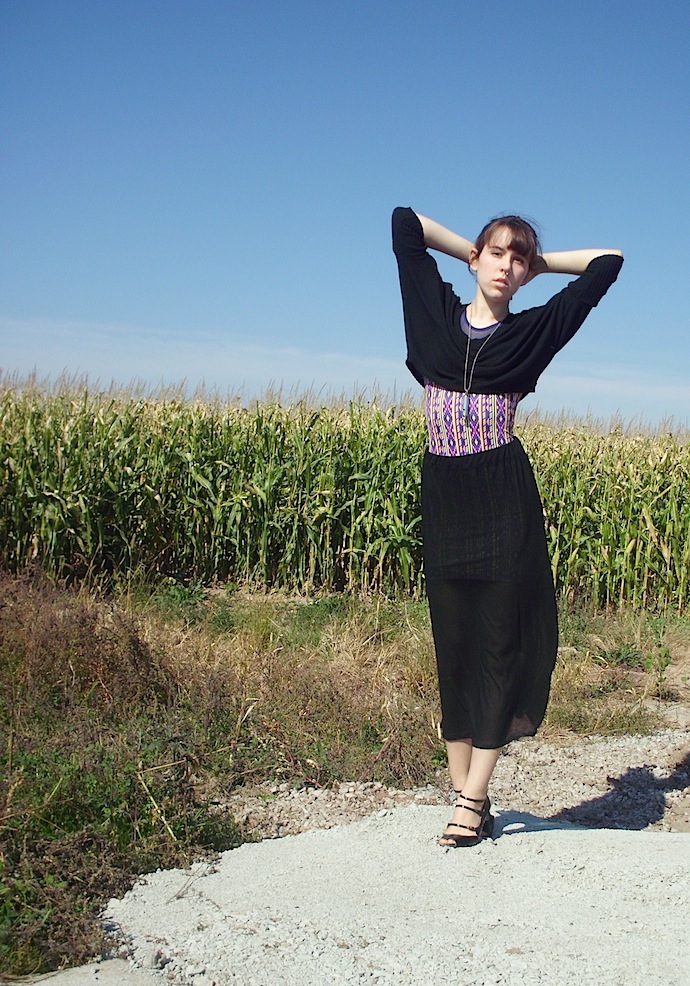 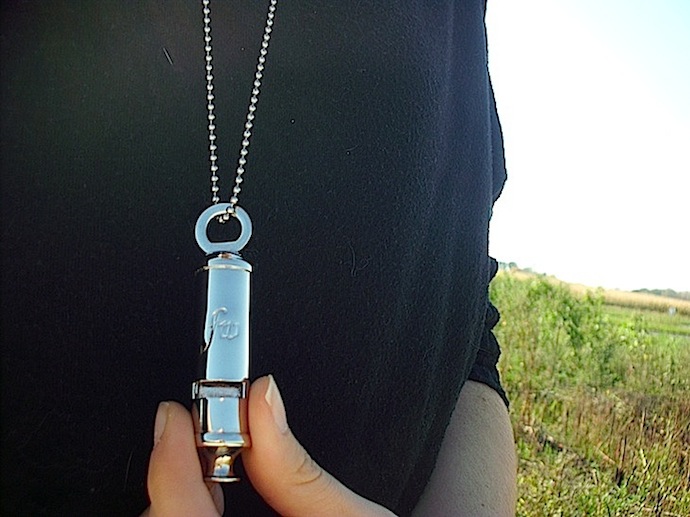 i'm not sure why i haven't written about this before.
about this time last year, i stumbled upon a website that struck me full-on. it described the democratic republic of congo and the horrors seen on warfronts there, but most importantly, it described the closer details of the relationship between a charity volunteer and five teenage boys rescued from war prisons.
it described how, after rounds of torture, young ones would be placed at the front of the soldiers and given nothing but a whistle. the objective would be for the children to make enough noise to scare off the enemy and, when that failed, to take the first round of bullets... with their bodies.
falling whistles was created as a non-profit symbol for peace in the face of the terrible happenings in congo. besides straight donations, necklaces may be purchased to wear over the heart.
anyone can help from anywhere by supporting the falling whistles campaign. anyone can find compassion.
"it is not down in any map. true places never are." -herman melville
at 10:42 PM